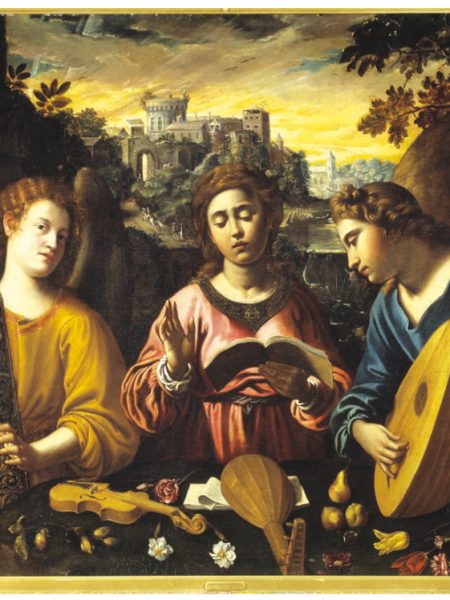 Love and I, as full of amazement
as ever anyone who saw a marvellous thing,
gaze at her when she speaks or smiles
who is like herself alone, and no one else.

Which composer and poet of 16th century Italy has not been inspired by Petrarch’s Canzoniere?

The main theme in these Petrarchan sonnets is the poet’s love for a sublime figure, who both inspires and torments the poet. In our concert program we unveil how behind these allegorical figures lived women of flesh and blood: talented female musicians, who through their high-level musical performances, inspired composers and poets alike.

Guided by the life recount of perhaps the most important female musician of her generation Tarquinia Molza (1542-1617), we explore the web of female musicians, who were active in courts and cities of Northern Italy throughout the second half of the 16th century. 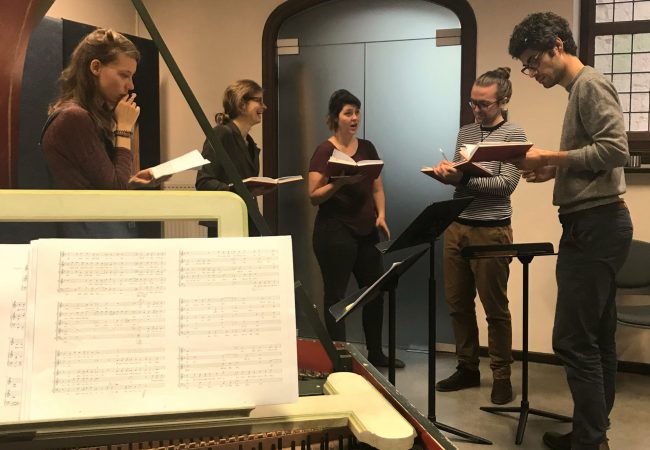 Le Vecchie musiche aims to valorise artists excluded from our aesthetic canon.  Through original concert programs, workshops, music transcriptions and research articles it offers new insights to our conception of the past.